Looking for an expensive and sturdy outdoor table? Get a step-by-step tutorial for making an EASY, DIY outdoor table that won’t break the bank! 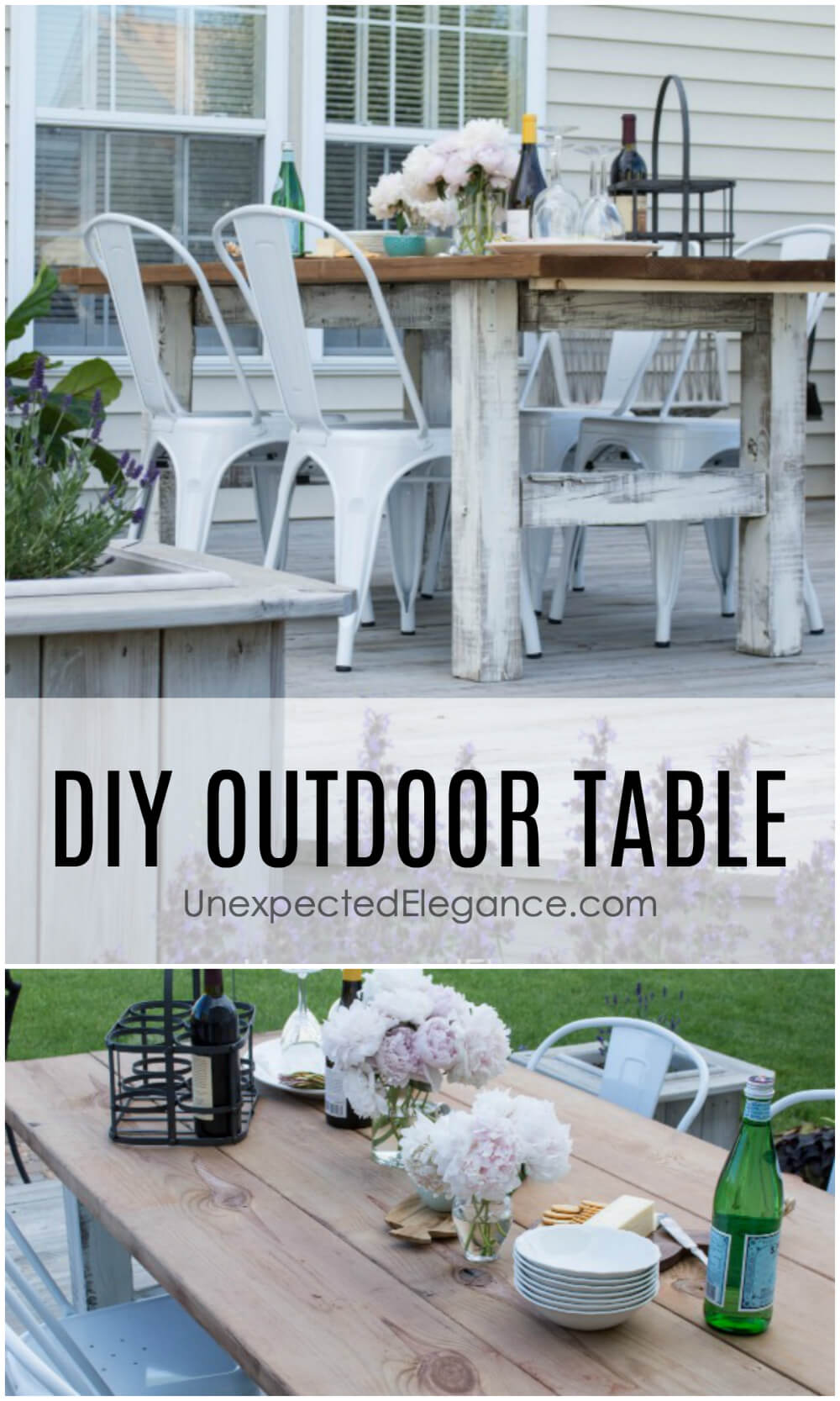 A few years ago I did a DIY outdoor table using some scrap decking from my neighbors.  It was a Roadkill Rescue challenge, so I was supposed to use something that was free.

The table has held up, but after 4 years, it was time for a new top.  The sides were sagging and it was just really sad looking! 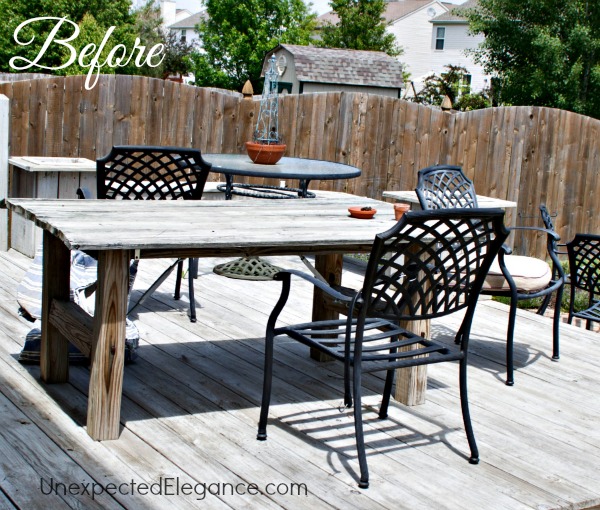 I re-purposed the base by simply removing the top. Here are the basics of how I made it:

You can see the full set of instructions in the original post.

To freshen it up a bit, I painted it a distressed white.

The new top was VERY simple to construct!  I bought (2) 12 ft. pieces of treated 2×10’s. (You can find them with the decking materials at most hardware stores.) 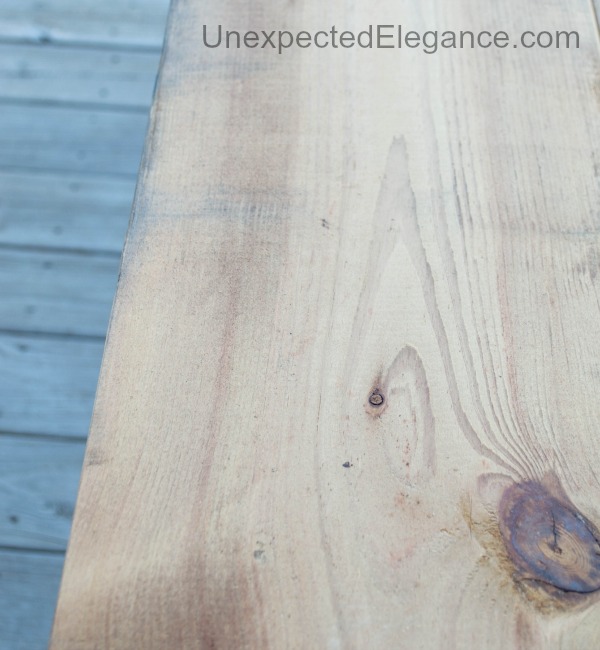 I cut each piece of wood in half (at the 6 ft. mark).  Then used a pocket jig (also purchased at most hardware stores).

Here’s the actual jig that I have and love: HERE.

I worked my way down one side of each board starting at 2″ from the end for the first set and then every 6″.  You should only do this on 3 of the boards, leave one without the pocket holes. 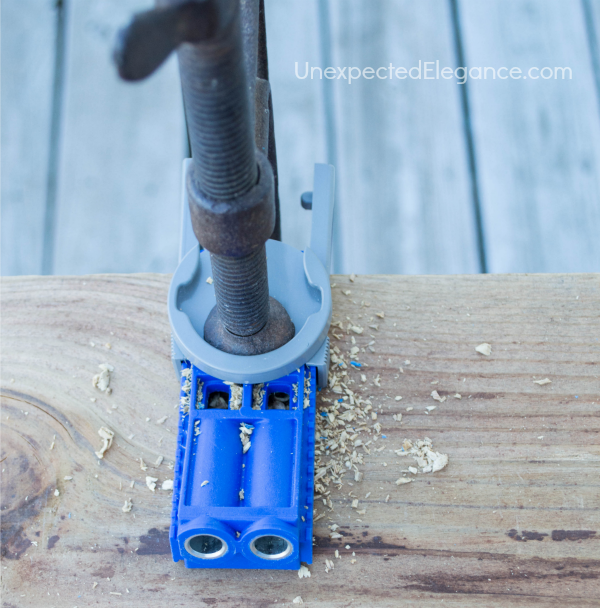 Then I laid the pieces out on a flat surface and screwed them together using 2 1/2″ screws. 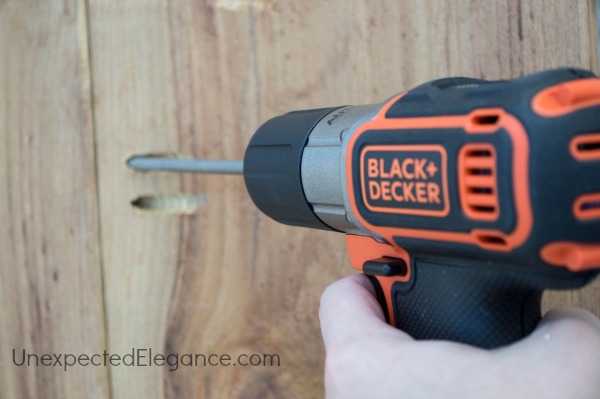 It should look like the picture below when you are finished. 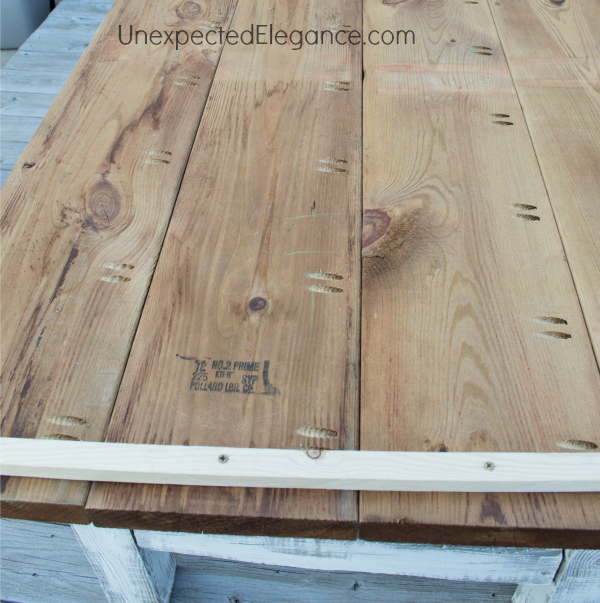 For added support, while I was moving it, I attached a piece of scrap wood on each end.

I used a tape measure to center the new top on the base, then used a square to make sure everything was straight. 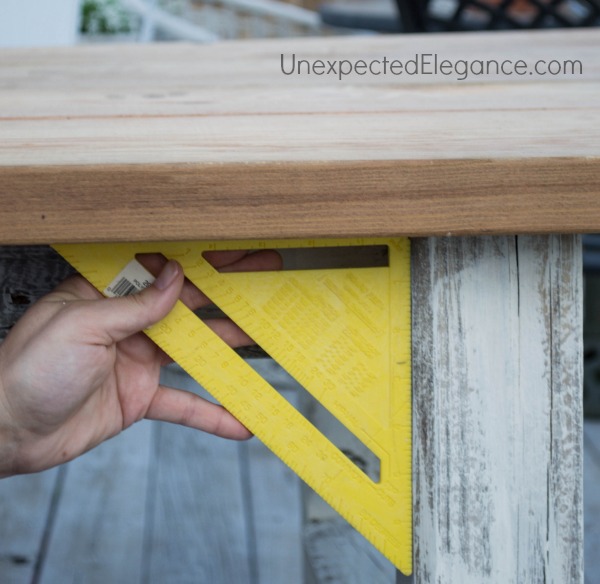 To secure the top to the base, I used “L” brackets coming off of each leg. 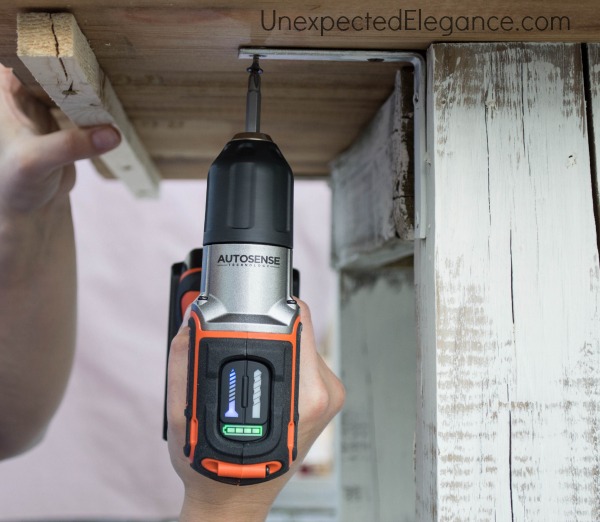 The new top is so much more sturdy and I only spent around $35 for the wood and screws. 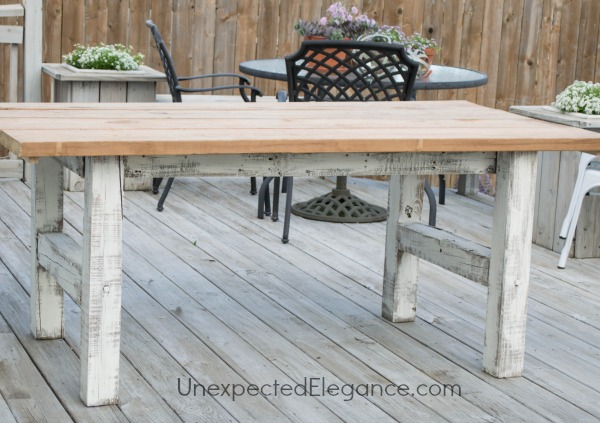 The top took about an hour to construct, so if you were making this table from start to finish, expect it to take about 2 hours. 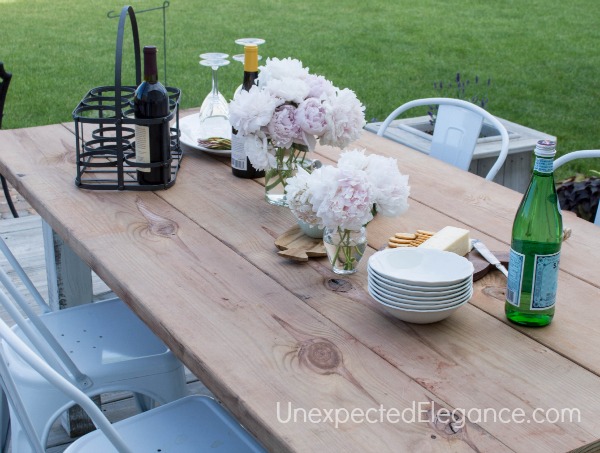 Now we have a large, STURDY table where we can eat on nice evenings! 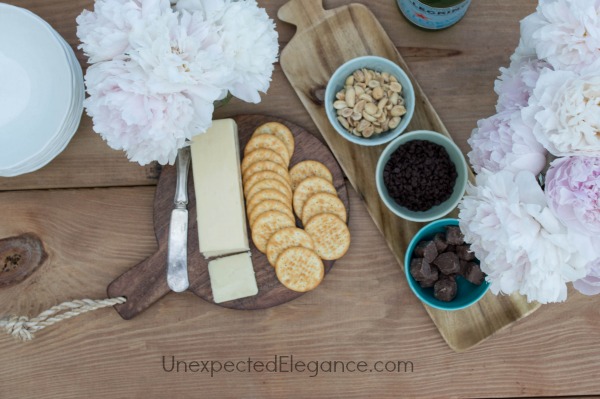 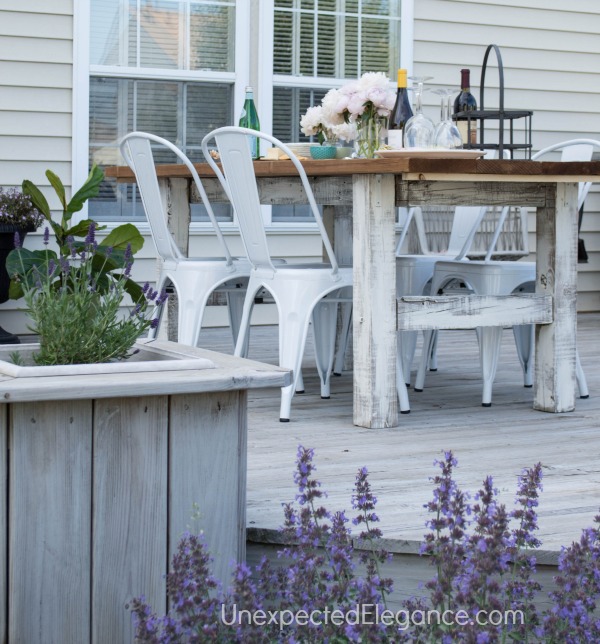 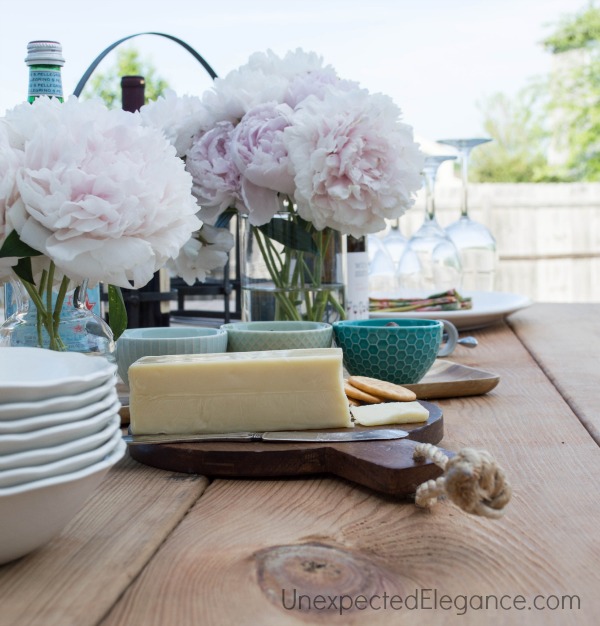 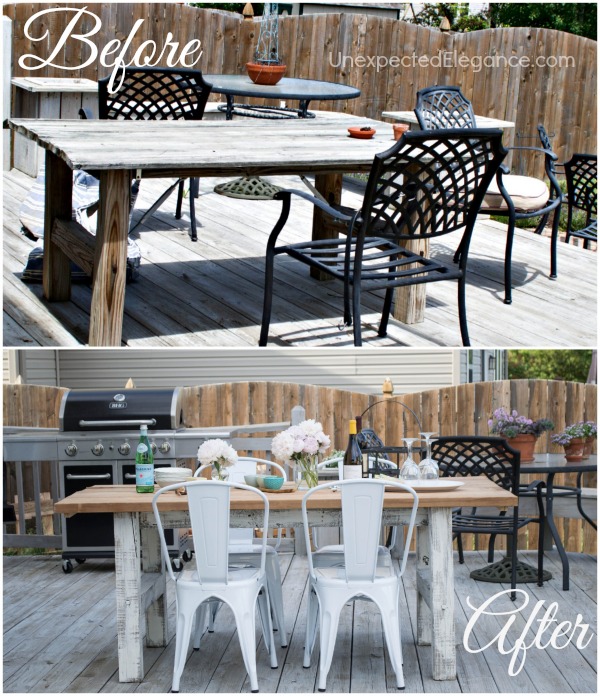 « 7 Tips for Hosting a Neighborhood BBQ
How to Mount a T.V. and Hide the Cords! »