Do you remember a few weeks ago, when I shared this?… 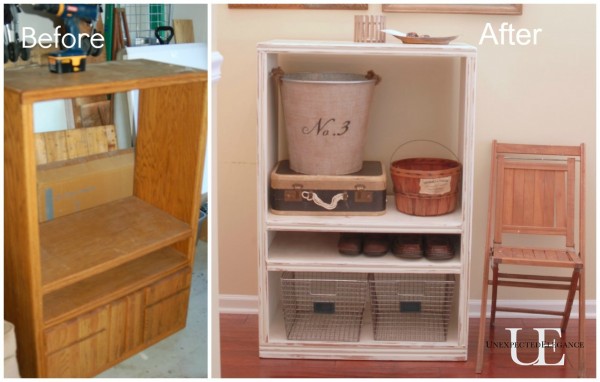 Well, I left it in my space at Horton’s for a few weeks and it was really BUGGING me!  So, I decided if I don’t love it, I don’t want someone to buy it…right?!?

I brought it home and after some cutting, it became a bench…that eventually became a hall tree.  {Is that what they are called?} 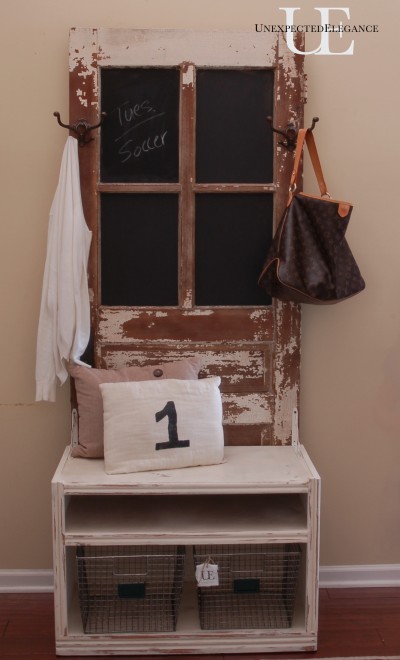 I was very close to keeping this one! 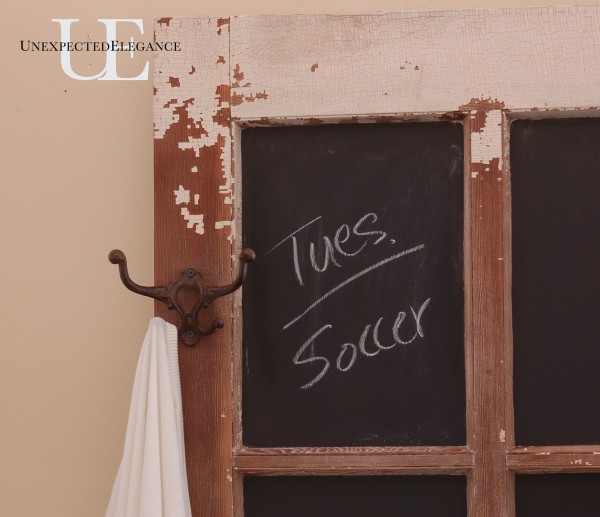 I gave in and brought it last weekend.  It was by far the most popular thing I had and it sold, which was bittersweet.  There were a few people who wanted it and every time someone showed interest I got a little sick feeling in my stomach.  The whole point is to sell my things and hope people love them as much as I do, BUT it’s also really hard to let go of something that I’ve made and love. 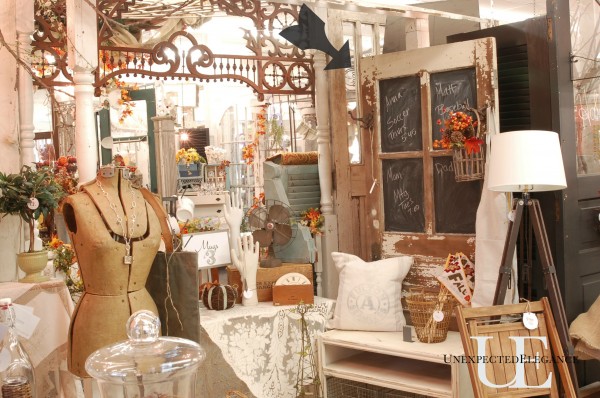 I’ve been working like a mad woman (and probably look like one to my neighbors!) to get ready for this weekend.  My space will be FULL and I have so many things that I know will be hard to let go of!  Last weekend Sarah stopped by and bought some “fluffy” branches.  You can see what she did with them here.

As always I would love to see some of you again.  The Barn Sale starts TONIGHT!

I won’t be back until next week, so I hope you all have a wonderful end to your week and fabulous weekend.