The girl’s were on their Fall break last week, so it gave us a chance to drive into Chicago and check out The Field Museum for the first time! {I have wanted to go the museum ever since I saw the movie Ghost and the Darkness..way back in high school! 😉  At  the end of the movie there is a snippet about the man-eating lions being on display in The Field Museum.} They also just opened an exhibit on The Wonders of the 1893  World Fair. 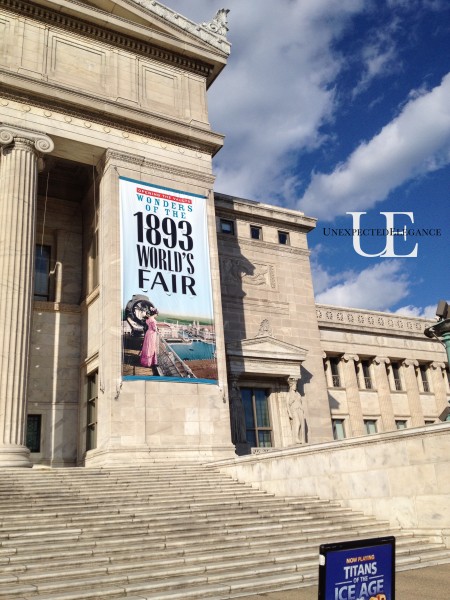 Before we got to the museum I had downloaded their app:  The Field Museum Tours mobile app.  It helped guide us through the exhibit and made it more interactive for the girls. 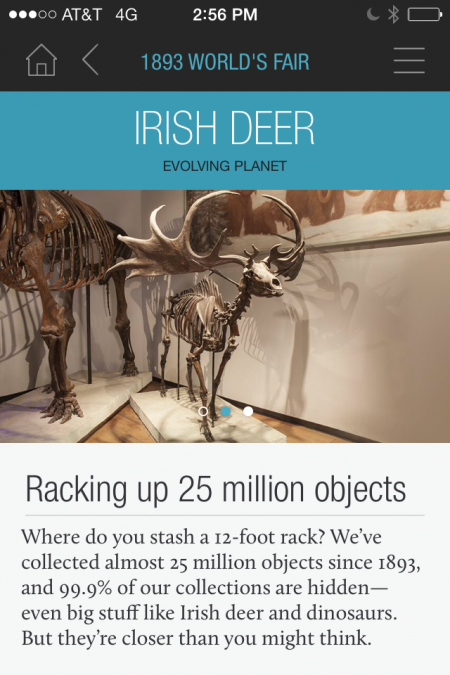 The exhibit takes you back to 1893, to the World’s Colombian Exposition—one of the greatest events in the history of Chicago and the U.S.  There are more than 200 artifacts and specimens from every corner of the Fair’s grounds—from the Midway villages to a nautical exhibit moored in Fair’s pond. Some highlights include:

They thought these gem stones were the “coolest,” though! 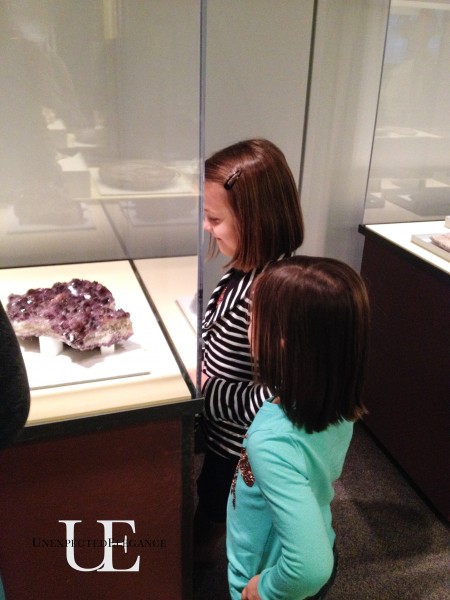 I have a fascination with lions!  They are just so cool! 🙂  I can’t even image how scary it would be to come face to face with guy! 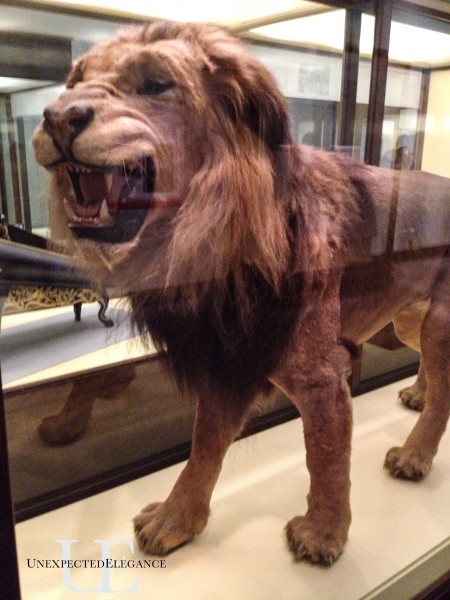 Once we made our way through the World’s Fair exhibit, we headed out to explore the rest of the museum.

AND I had to stop by and see the infamous Tsavo Lions.  They were a little smaller than I would have expected, but none the less intimidating! 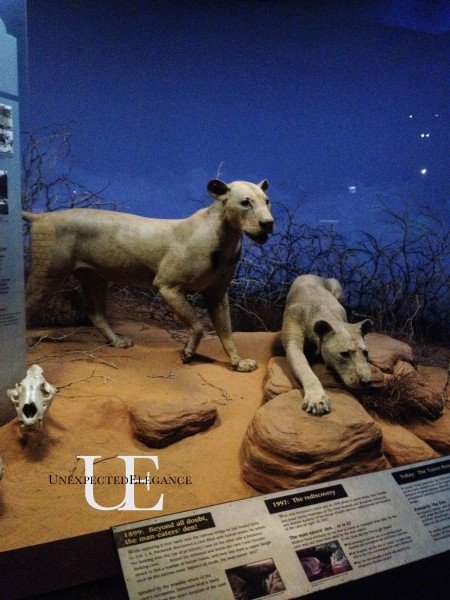 The museum was so rich with character and history!  A great place to spend a leisurely day with the family! 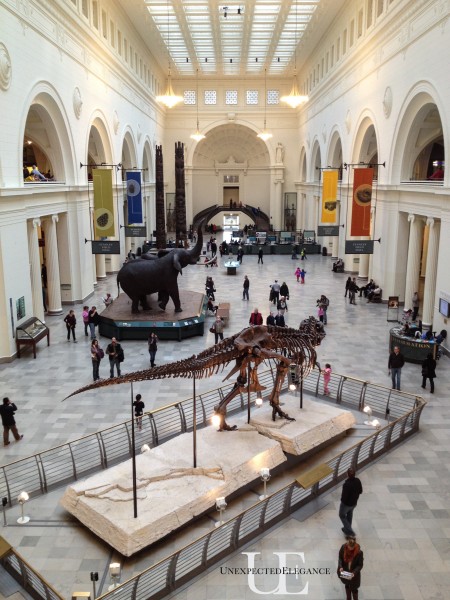 I was selected for this opportunity by Clever Girls Collective, however all content and opinions expressed here are my own.