Friday was my birthday.  I had meant to have this post up by then, but last week was a bit overwhelming.  My week started with having to make the very hard decision of putting my golden retriever, Molly, to sleep.  Scott had to go out of town for work for three days, so I had to do it without him.  We had gotten Molly the first Christmas we were married and she was one of my babies.  It was a really rough couple of days for all of us.  On top of that, we had family right in the path of the hurricane and were very concerned about Scott’s grandfather who lives on Rehoboth Bay in Delaware.  {Everyone is fine, thankfully!}  On a good note, my brother and sister-in-law had their first baby on Monday.  They are in Texas, so it will be a while until I get to see my nephew in person.  He sure is a cutie, though!

Unfortunately, life goes on and time doesn’t stop.  So on Friday, whether I was ready or not, I turned 33.

Here are 33 random things you might not know about me!

2.  I’m the oldest of four kids and have three brothers.

4.  I was valedictorian of my class in high school.

6.  While in college I lived through two major tragedies. The first one was when our bonfire fell .   It was a tradition that ended in horrific tragedy with the loss of 12 lives.  The second was the terrorist attacks on 9/11.  I will forever remember both of those days for the rest of my life!

7.  “When I drove a bus…”  Apparently this is a very odd statement to several of my friends because they had no idea.  In college I drove buses for the university.  It was a GREAT job and one that paid very good for someone on a college salary!

8.  One of my favorite movies is “Hope Floats” and I spent a night in college watching it with my best friend, Michele.  We were both crying hysterically then laughing so hard at each other for crying.

9.  I spent two summers in Europe. One in Krakow, Poland and the second in Lausanne, Switzerland.

10.  Pizza is my favorite food.  I think I could eat it for lunch and dinner every day!

11.  If I could have anything for breakfast, I would eat glazed donuts with a coke.  I know, the worst thing possible…but OH so good!!

13.  I love that both of my girl’s have a little bit of my personality. 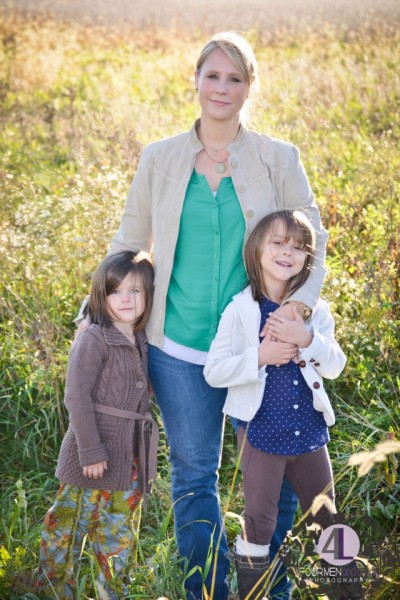 14.  My house is never completely cleaned.  It always seems that there is at least one room that is an utter disaster.

15.  Scott and I had lived in three different states by our 6th wedding anniversary.

16.  I’ve visited 20 countries, but never been to California.

18.  My hair is natural. I colored it for years before I had kids, then I just didn’t have the time or money.  Honestly you can’t tell the difference.  I can’t believe I wasted all that money for years!

19.  I never wanted a minivan.  My husband finally convinced me, and now I can’t imagine not having one.

23.  I really miss all my long distant friends.  They are the ones that I don’t talk to often enough but when I do it feels like we spoke yesterday.

24.  I am not a very sentimental person.  If something in my house hasn’t been used in a while and isn’t serving a purpose I have no problem getting rid of it.

25.  I don’t drink coffee or tea, even though growing up we always had a pitcher of sweet tea in the fridge and walked next door to my Grandma’s house for my Dad to get coffee all the time.  I tried “coffee-milk” a few times and it was always more milk than coffee.  I’ve just never been a fan of either.

26.  Spring is my favorite season.

27.  A few years ago, I took a cruise with four friends and we all shared a room.  I still can’t believe we all fit in that tiny space WITH our luggage!

28. I slept on a beach in Spain once.  I couldn’t find a hotel room, so I bought a sleeping bag and slept outside.  Not something I recommend.

29.  I sold chemicals as my first job out of college.  It was THE worst job I have ever had, and I’ve had a few.  I had to try to sell cleaning chemicals to building maintenance…I think I cried every day for the three weeks I had the job.

30.  My first car was a red, Ford Escort.  While this car was in my possession, it had 4 new bumpers.  My Dad later had this very car and had to replace yet another bumper, when he used to it tie his shoe.  Which proved my point, that I just “bumped” the pole.

31.  Who wrecked the car into the house while trying to regulate a Cheeto fight?  This girl!  I was just learning how to drive and my brothers were in the back seat fighting over a Cheeto.  Needless, to say it all ended very badly.

32.  I’m not afraid to take risks when it comes to my house.  If I think something will work and I can visualize it in my head, I want to try it.  Scott, on the other hand, doesn’t always see it my way.  I don’t get Fantasy Sports, so I guess we’re even. Somehow, we are each others best friend. 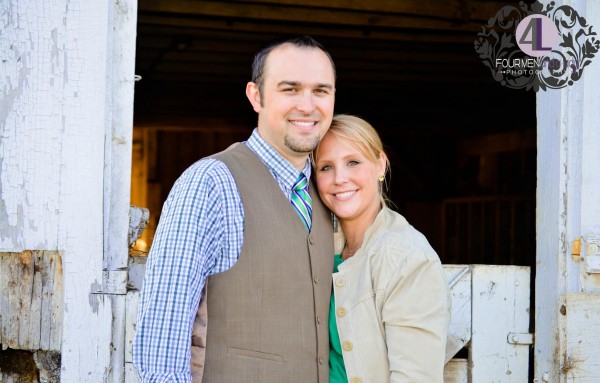 33.  33 feels really old to right now!  Especially, when I look at my girls and see how old they are getting.

P.S.  The above photos were taken a few weeks ago by my friend, Nikki.  If you’re local, check her out! 😉