Just a quick makeover for you today.Â  It’s nothing extrordinary, but who doesn’t like a before and after? 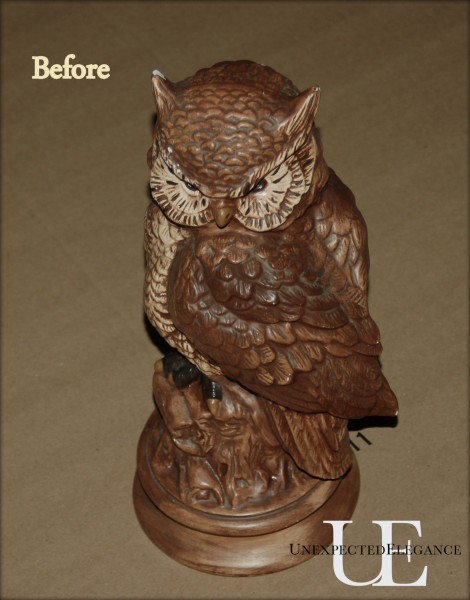 This owl was pretty sad looking.Â  :(Â  His eyes were missing and he had a chipped ear.

I used some caulk to fill in his eyes, then hand painted him white.Â  I finished him off with a couple of coats of off-white spray paint.Â  Sometimes is easier to take the time to use a brush (as opposed to spray paint) because there are so many crevices that it’s hard to get them all with a spray.

And here he is after his Extreme Body Makeover!Â  Sometimes I wish a can of spray paint would have the same effect on me!Â  Brighter and lighter. 😉 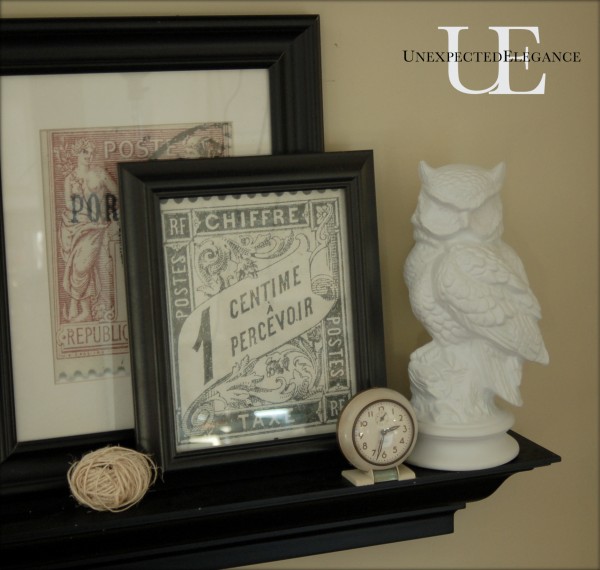 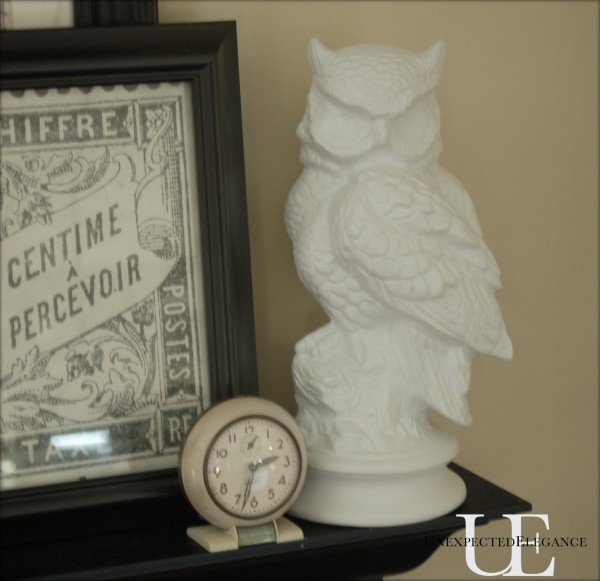 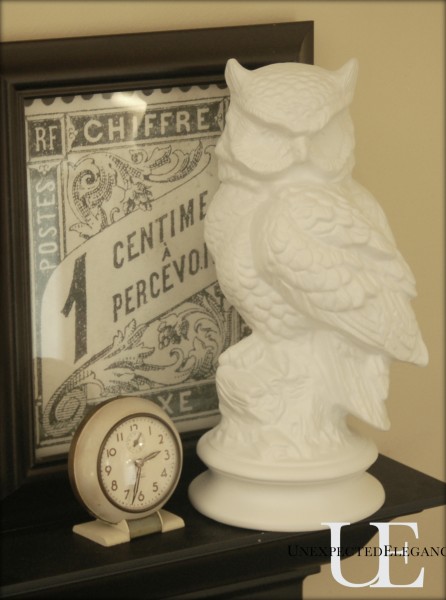 He’s headed to new a home, so I tried to snap a few quick photos before I shipped him out.Â  I had a hard time with the focus, I’m guessing because he’s white and the camera thought it was blank space…just a guess?

I hope my unsuspecting friend will love him!

Have a great weekend.

« If You're GONNA Pin It, Use IT Challenge
Cheerful Hearts »